It's been a long time in the works, but it's finally happening. A book that I started writing nearly thirteen years ago is finally ready to be published, and I'm thrilled to show you the beautiful cover to this Romantic Suspense, WINDOW OF TIME.

CIA courier Lucy James never gets used to seeing innocent people killed, but she copes with it—every day. Cursed with the ability to glimpse into the future when a death is about to happen, she has a short window of time to interfere—risking her life in order to change it. No one knows about her curse, until she saves a handsome Los Angeles firefighter trapped between her and foreign operatives hell-bent on intercepting her current assignment.

LA firefighter Johnny Cartwright’s life changes the moment he meets Lucy. His uncomplicated days flip to dangerously unpredictable after he’s drawn deeper into her secretive world of premonitions. His attraction to Lucy grows as he helps her stop a terroristic plot against the U.S., putting his life between her and certain death. 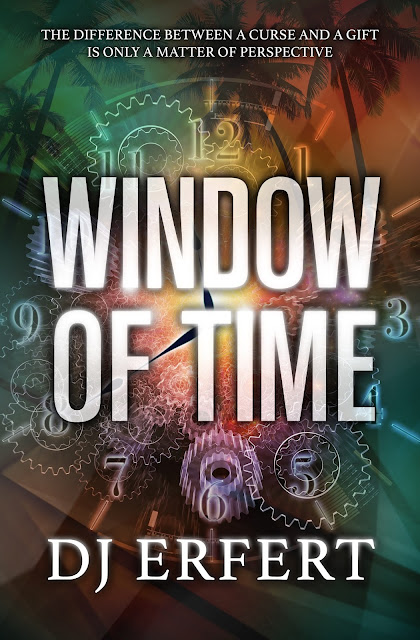 I wanted to thank you for this great read. Your blog is one of the finest blog . Thanks for posting this informative article.
easy way to write an essay

Nicely presented information in this post, I prefer to read this kind of stuff. The quality of content is fine and the conclusion is good. Thanks for the post.
انجام پایان نامه

Good topic, this is going to help a lot of people get the whole concept
looking for content writers

Keep sharing such idea in the future as well. This was actually what I was looking for, and I am glad to came here! regards farahlie | farah | dvdkomiku